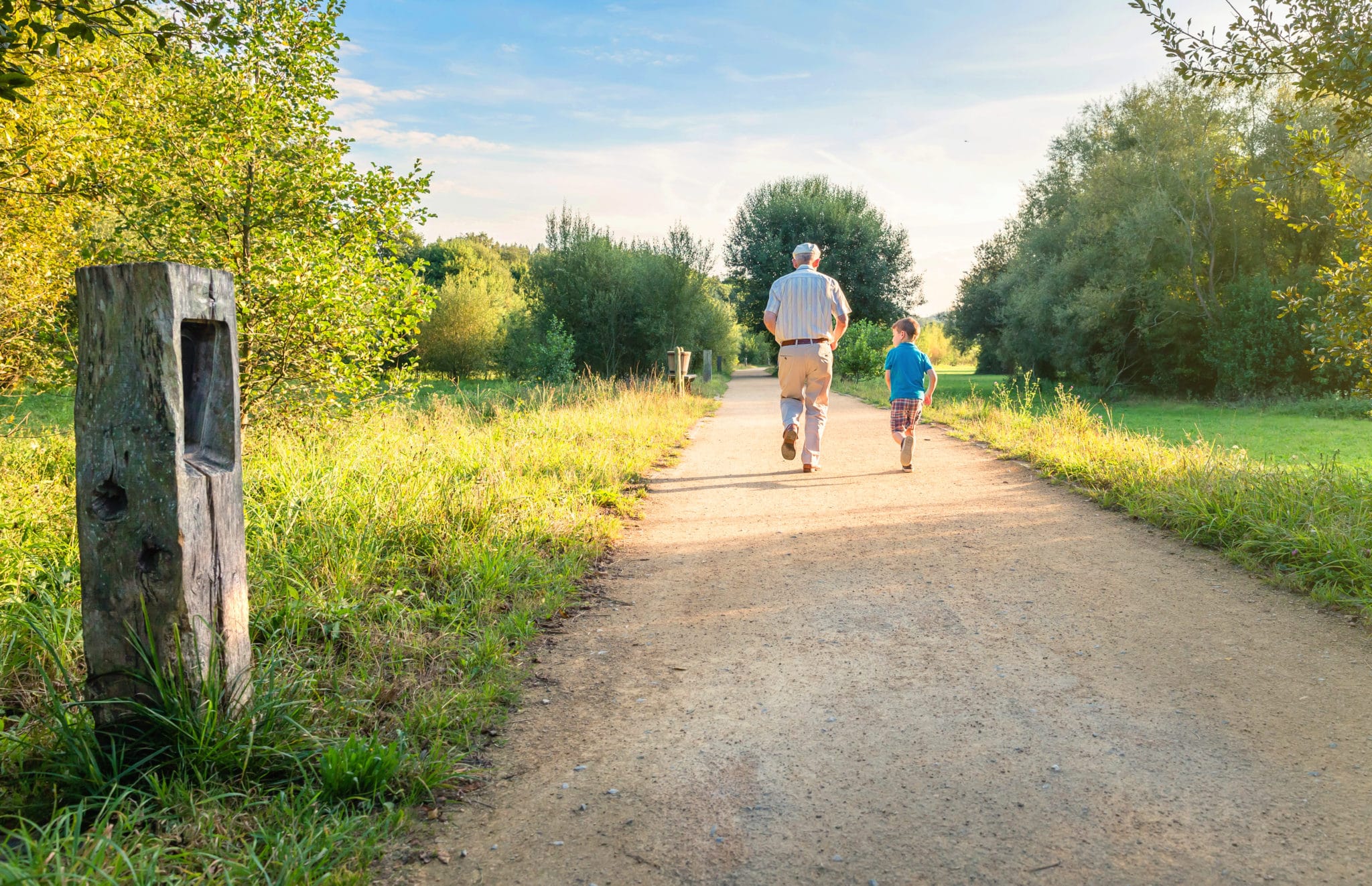 What is a Gift Annuity?

How Does a Gift Annuity work?

A donor gifts cash, stock or shares of a mutual fund to a Gift Annuity contract and in exchange the foundation that holds the Gift Annuity provides an income back to the donor.  This income can be quarterly or annually.  Part of the income is tax free and part is taxable.    The donor would know the exact amount of the income they will receive when they sign the contract with the foundation.  The donor will also receive a partial income tax deduction in the year of the gift.  It is a partial deduction, because they are retaining an income from the gift.  The income is calculated based on the age of the donor(s) at the time of the gift and the expected income the donor will receive.

A gift annuity can be deferred, meaning the donor(s) does not take the income immediately. By deferring the income to later the tax deduction will be higher.

Ultimately, after the income stops, there may be a remainder value that will pass on to the charity that the donor elected when they made the gift annuity contract.  Many foundations will allow the donor to change the beneficiary while they are living if they change their minds about a charity or if a new charity impacts their life.  Many times, donors ask what happens if the charity selected in the contract is no longer operating as a charity when the donor dies?  When the contract was written the donor would have selected a provisional charity in case this would happen.

What does it mean to “stack” or “ladder” a gift annuity?

This is a common term used when a donor makes multiple gift annuity contracts over a period of years.  The donor is likely looking for income streams that start at different times or looking to spread out the contracts because the rate will increase with their age.

Examples of how you might use a Gift Annuity:

Carol age 90 has 4 $100,000 CD’s at multiple banks in the area.  She was doing just fine with her income when the CD’s were paying 7 and 8% in the “good old days”.   Now, her income is diminished because those same CD’s are only paying 1.5% - 2%.   She realizes that they might increase in the future, but she needs the income now.   She also wants to make sure that one of those CD’s goes to her church when she passes away.

Carol talked to her accountant who referred her to a financial advisor in the area that works with gift annuities.  Carol learned about how a gift annuity could increase her income.  She chose to write a gift annuity contract with one of the CD’s that was maturing for $100,000.

Due to her age, Carol will receive a tax deduction for $67,187 which she can use to offset other income or carry forward for 5 additional years on her tax return.  Carol will receive an income of $9,500 a year for the rest of her life (of this $7,714 is tax free for 4.9 years) and at her death the remainder value will flow to the church that she elected at the time the contract was written.   See diagram, click here.

Let’s take a closer look at how this impacts Carol’s income:

After incorporating the gift annuity, Carol now has 1 CD at 1.5%, 2 CD’s at 2% and 1 gift annuity at 9.5% for a total annual income of $15,000.   A total increase to Carol of $8,000 a year.   This has changed Carol’s livelihood and now she can enjoy putting money in the collection plate at church, going out to lunch with her friends and gifting at the holidays to her grandchildren without feeling pinched for income.  Carol also knows that at her death whatever is remaining in the gift annuity will pass on to her church.  If Carol lives a long life, it is important to know that there may not be a remainder value. However, it is important to note that Carol will continue to receive the $9,500 income from her contract even if there is no remaining value. The income was guaranteed by the foundation for the rest of her life.  This is the reason our smaller local charities are not able to write the gift annuity contract – there is simply too much risk to a small foundation. A larger foundation that works with many gift annuities has the capacity to accept this risk which is based on life expectancy and spread out over many lives/contracts.

Charles age 75 had purchased stock in a company all the years that he worked for them.  As an employee he purchased the shares at a discount. Charles has reached a point in his life that he could appreciate having a little more income, but he knows that if he sells the stock he will incur a gain.  He really doesn’t like the idea of adding this gain to his tax return.  He works with his professionals to learn about a gift annuity and how it might help him.  He has also been a lifelong supporter of the local park both by volunteering and making donations to the improvement fund.

After studying the gift annuity concept, Charles decides to donate 100 shares of the stock.  Each share is worth $175 but he paid only $10 a share.

If Charles sells the shares he has a gain of $165 per share or $16,500.  After paying taxes he has less money to use for his income goals.

If Charles transfers the shares to the gift annuity he bypasses the gain on the sale.  The foundation holding the gift annuity will sell the shares for the full price and not have any gain because they are a charity.  The foundation has $17,000 to manage for the gift annuity contract.   Charles at age 75 will get a contract for 6.2% ($1,085) income for the rest of his life. This income will be $44 tax free, $722 capital gain and $319 ordinary income see illustration, click here.  Charles will also receive a tax deduction of $8,007 which could help offset some of his other income and save some taxes.

At Charles’ death, the remainder value of the gift annuity contract will be used to support the park improvement fund which Charles enjoyed all of his life.