What is a Donor Advised Fund? 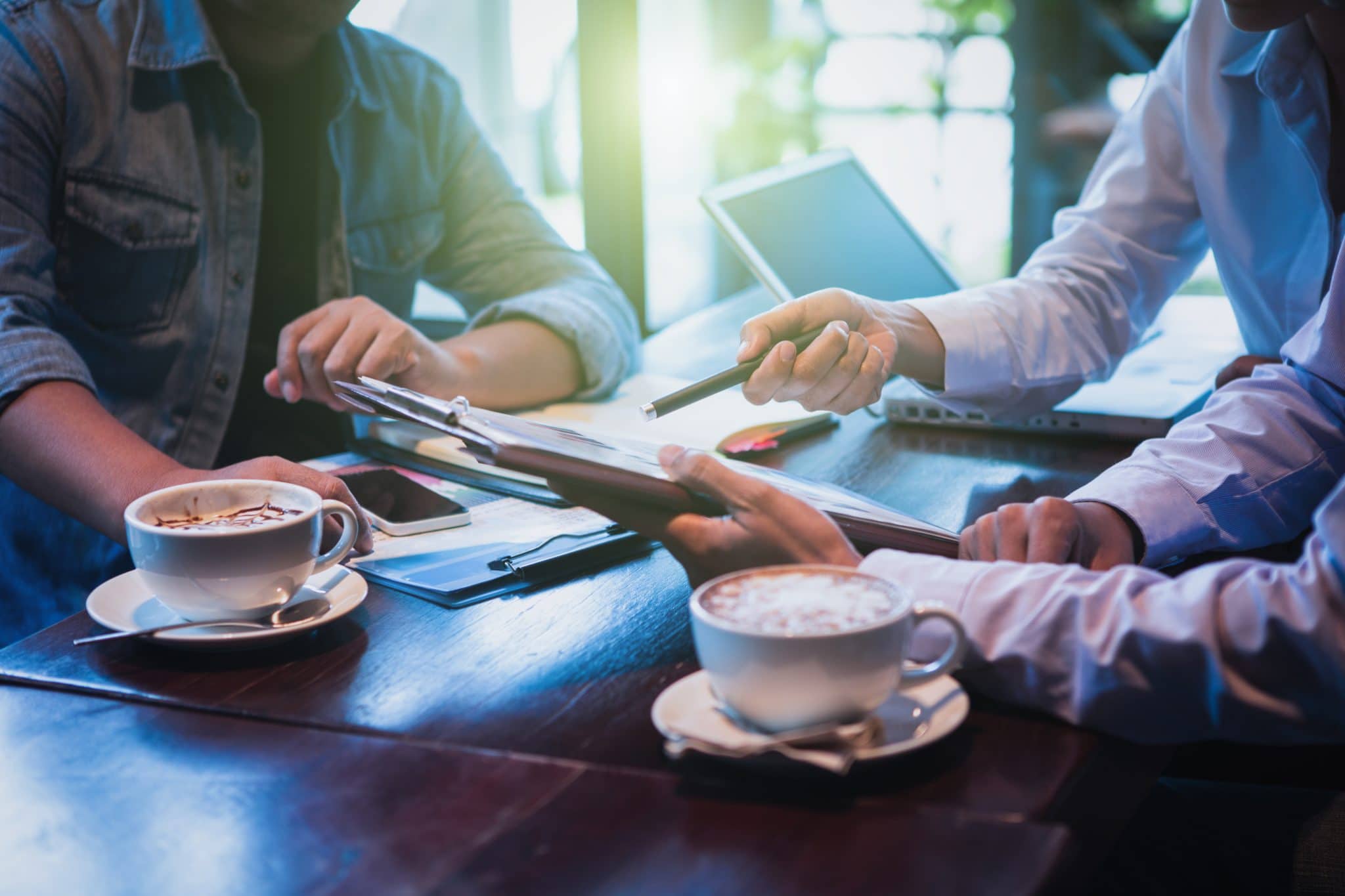 What is a Donor Advised Fund? An agreement between a donor and a foundation where the foundation will accept an irrevocable gift that is set aside for future gifting to 501(c)(3) charities.  The gift can be cash, an appreciated asset such as stock or shares of a mutual fund or real estate.   A Donor NON-Advised Fund is very specific in that it can accept gifts of Qualified Charitable Distributions (QCD). Here is a link to more information about QCD’s and how they work.

How Does a Donor Advised Fund work? An appreciated asset or cash is transferred to a donor advised fund that the donor has created with a foundation.   Sometimes people refer to this as their “charitable checkbook”!   The foundation sets this money aside in their investment account specifically to be used later, for donations to charities, when the donor advises the foundation to give.   The advantage is that the donation is fully deductible in the year of the transfer.  In some cases, with a larger gift, the donor might not want the charity (or charities) to receive 100% of the gift immediately. For example, the donor might want to give a lump sum equivalent to their next 5 years of charitable gifts all in one year because they have the funds to do this or they want to “stack” their gifts all in one year for the deduction.  The foundation then holds/invests the gift till the donor gives them direction to pass it to a charity.  The donor can give any part of this gift to any 501(c)(3) charity at any time.  The foundation might implement rules around number of gifts in a year or minimum amounts of gifts.

Examples of how you might use a Donor Advised Fund:

Receiving a large sum of dollars:   This example is a couple nearing retirement and they that are selling their business.   They have been advised by their tax professional that there will be a significant tax bill due on the sale. Their investment plan includes holding back some of the proceeds, anticipating paying tax at end of year.   The financial professional discusses the idea of applying money to a donor advised fund.  Why? The amount of money set aside in the donor advised fund is fully deductible to the couple when they file their tax return.  This should help offset some of the gain from the sale of the business.  Things to take into consideration are the charitable deduction will be limited to a % of adjusted gross income (AGI), however, what is not used can be carried over for up to an additional 5 years on their individual tax return.  In a case like this the tax preparer can run various tax scenarios to hone in on the appropriate amount to donate to the donor advised fund, to get the maximum tax benefit.

Roth Conversion: There are many instances when a Roth conversion is appropriate for an individual. Perhaps they have a business with fluctuating profits. In a lower income year, their advisor might suggest converting some of their individual retirement account (IRA) dollars to a Roth and pay the tax while their other income is down.   In the case of the 2018 Tax Reform Act, many people are in a lower tax bracket than what they were in previous years – this has generated many ideas of Roth conversions.

What some people don’t think about is leveraging a donor advised fund in the year of the conversion.  The deduction might help offset some of the gain that will be assumed in the Roth conversion.

Example:   Jim age 50 is a farmer.   Prices and yield are low this year.  Jim sees his tax preparer before the end of the year for planning purposes.   Jim’s income will be down compared to previous couple of years.   In fact, his business did so well the last few years that Jim had put money into an IRA or Simplified Employee Pension (SEP) IRA to defer some of the gain in the past.   This year, with the lower income projections, it might be in Jim’s best interest to convert some of the IRA account.   Jim works with the tax preparer to come up with the appropriate amount to convert, knowing full well he will be taxed on the amount converted.   The professional knows that Jim has supported his church and other charities every year.   Jim has a stock portfolio that he inherited from his grandmother years ago, he has never done anything with this and just considers it a “cushion” for retirement years.   Jim talks to his financial advisor and realizes this might be a good time to transfer some of the stock portfolio to a donor advised fund for a couple of reasons: 1) the donation of the stock will give him a deduction to help offset some of the gain he will be assuming from the conversion of the IRA; 2) the stock is at or near an all-time high and this is a way for him to leverage the growth he has had all these years; 3) He can use the donor advised fund to make his charitable gifts from for the next few years and not have to use money for these gifts from his checking account which is a bit “lean” due to the current farm projections.

One point to consider here is that the 2018 Tax Reform Act also made recharacterization of the Roth conversion disallowed.   Conversions cannot be reversed. So careful planning is of most importance.

Estate Auction:  At retirement or death of a loved one, a person might consider an auction to sell unneeded equipment or assets.  We find that machinery is usually fully depreciated by the time of the auction. In some cases, it might be a good idea to talk to a professional about establishing a donor advised fund and transfer a few pieces of the machinery to the foundation managing the donor advised fund.   By donating some of the machinery, it will bypass the recapture of gain at the time of sale.  The foundation then takes the money from the sale of those pieces of machinery and holds it in the donor advised fund until the donor gives the foundation direction as to which charities the donor would like to have the money flow to.  Distribution to charities can be over multiple years and also multiple charities.

Inheritance:   Take the example of Sue age 70 inheriting assets from her parents.   The assets include: home, farmland, IRA’s and a brokerage account.

Everything on the list will have a step up in basis before Sue inherits EXCEPT the IRA.   Because Sue is turning 70 ½ soon, she has her own IRA to deal with. She will need to take her required minimum distribution (RMD) from her own IRA and the IRA she is inheriting from her parents.   IF Sue takes the RMD, it will be taxable to her.   Sue talks to her financial advisor and realizes that she can do a qualified charitable distribution (QCD) from her IRA and from the inherited IRA for up to $100,000 per year now that she is 70 ½.     Sue decides that she does not need the money from the RMD and incorporates the QCD as part of her plan this year. The amount Sue passes by way of QCD can either go outright to a named charity or it could go to a donor non-advised fund, to support that charity in future years.  Sue avoids paying tax on the distribution from the IRA and supports her favorite charity!   Because of the 2018 Tax Reform Act and the higher standard deduction, this planning may become more and more important as less people will be itemizing.