What is a Charitable Remainder Trust? 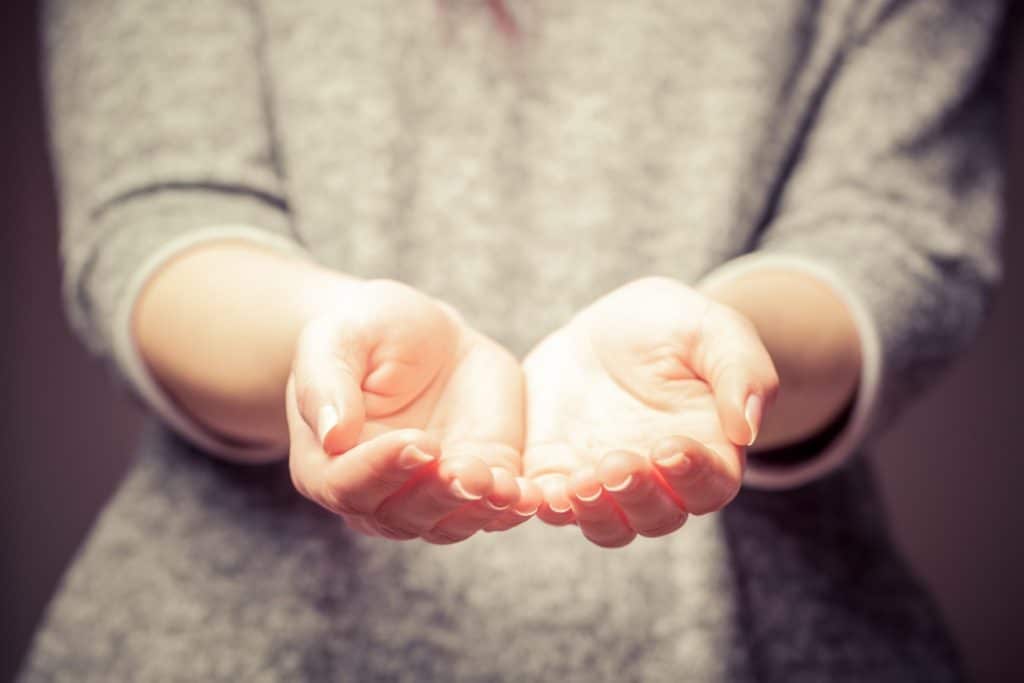 A Charitable Remainder is used when a donor has an appreciated asset, cash, real estate or closely held stock that they would like to pass on to a charity but retain an income from the asset.  The income can fluctuate from year to year. The donor would transfer the asset to a foundation that would create a legal document stating the terms of the income, for example number of years, lifetime, two lives, etc.  The foundation then sells the asset without taxation, manages the funds and provides an income back to the donor.  Each year, usually December 31st, the foundation values the donors fund and then calculates the income payment that goes back to the donor the following year.  Because the value can fluctuate each year, the income fluctuates.  When the donor created the trust, they would have elected an income percentage, usually between 5-6%.   The higher the % the higher the potential income each year. The higher the % the lower the deduction that would be created for the donor.  The way to think about this is the higher the income selected by the donor the less that is likely available to the charity at the donor’s passing, so the less deduction upfront.  Another item to consider is the higher the payout rate selected the more pressure on the fund to perform. The foundation will usually invest the funds in the markets (donor can select risk tolerance) however there is a risk, if market performs poorly and the value of the fund is down on December 31st, the income for the donor the following year will be down as well.

Meet Ruth and Naomi.  They each grew up on and each inherited 160 acres of the family farm many years ago. They are both in their 80’s.  They are no longer enjoying negotiating the farm lease contracts and do not like the idea of checking the tiling system or paying the property taxes.   They no longer live on the farm site and moved to town years ago.  They have a comfortable life with their main income coming from Social Security and farm rent of $200/acre. They want the peace of mind knowing that their land will be farmed by a local farmer and not sold to a large corporation for top dollar when they pass away.

Ruth and Naomi met with their team of advisors, tax preparer, gift planner and attorney. Together the team looked at multiple solutions for Ruth and Naomi. Here is the outcome:

Ruth and Naomi each created a Charitable Remainder Unitrust with In Faith Foundation. The trust is to pay them an income of 5% for the remainder of their life.  Each of them then transferred their 160 acres to their trust along with a list of names of local farmers that Ruth and Naomi felt would be interested in purchasing the land.  In Faith Foundation then sold the land by way of sealed bids after contacting everyone on the list.  No Auction was necessary, which Ruth and Naomi appreciated for purposes of their privacy.   A necessary step in this process is that Ruth and Naomi did not have any conversation with potential buyers, there was no pre-arranged sale!

The land sold for $7,500 an acre, $1,200,000 for each of Ruth’s and Naomi’s Charitable Remainder Trusts.  Keep in mind that because Ruth and Naomi did not sell the land, the Foundation did. This means that no money was lost to capital gains tax and the full net sales price is invested in their fund.   Ruth and Naomi each also received a tax deduction for a portion of the gift because they are retaining an income.  They were not able to use this full deduction to offset other income on their tax returns, but they were able to carry this forward for an additional 5 years significantly reducing their yearly tax bill.   Ruth and Naomi now enjoy a 5% income from the trust each year or approximately $60,000 per year.  This has grown over time for them. However, keep in mind in a year like 2008 when the value was down, their income also went down.  They were prepared for this and knew that it likely would happen at some time.    When we started this case, they were both getting $200 an acre of rental income, $32,000 per year.  Ruth and Naomi have enjoyed an increase in income, less taxes for the first 6 years after the gift was made, less worries and peace of mind knowing that a local farmer is farming their family farm.

When Ruth and Naomi pass away the remainder value of their charitable trust will create an endowment which will continue an annual income to their favorite local charities.   The income to the charities will be the same 5% of the December 31st value each year. Think about it, approximately $60,000 (and this has grown over time) a year to benefit local charities, far more than they had been donating each year.  Impacting generations to come in rural Minnesota.

What if we change this scenario a bit and Ruth and Naomi would have had children or heirs that they would like to have inherit part of the value of the land?

In the above scenario if Ruth and Naomi did not have heirs that were interested in farming the land. But what if Ruth and Naomi would have wanted to remember heirs and not pass all of the value to the charities.  A couple of ideas come to mind:

This is a case of advanced planning. Many variables come in to play. Please work with your professional advisors to make sure you have thought of everything possible!